Let us help you design and refine your home today! Meet with us Now
You are here: Home / Table setting / Candle light 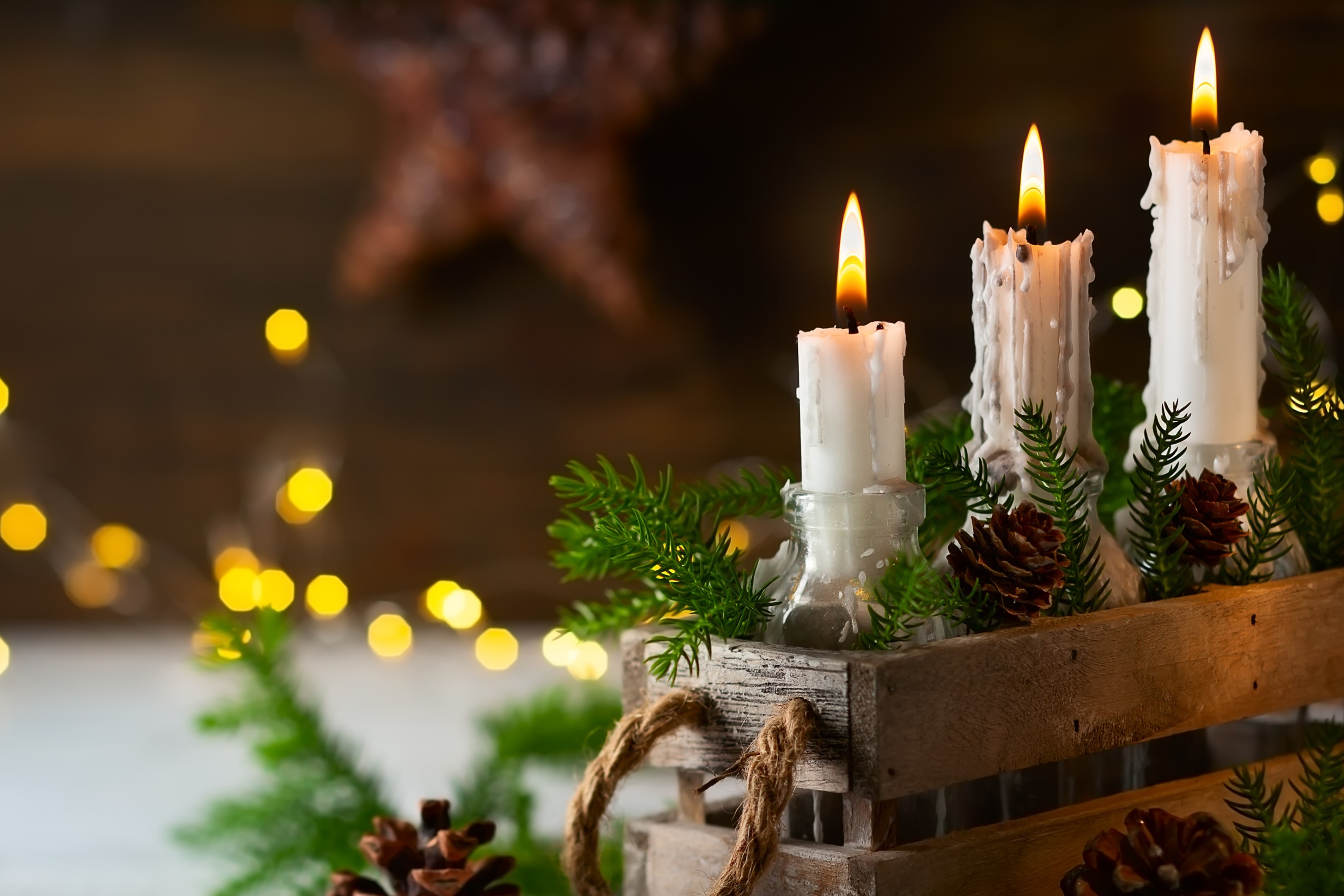 I love candles!  I love them sometimes for the scent, but even more for the ambiance they can so easily create. I especially love them at the holidays. They can change the look of a room for a party, create the atmosphere for a cozy night at home, or welcome a guest into a guest room. I love how tapers on a dining table, create a sense of warmth and beauty to any dining event whether in fabulous candelabra or casual candle holders.

Throughout time candles have always played a useful role in our lives.  Some traditional uses of candles can be incorporated for more formal dinners where candles are usually part of the table décor. White candles are typically considered proper. Set between the centerpiece and each end of the table, or as part of a great tablescape. Candles should be lit before the guest enter the dining room and remain lit until everyone leaves the dining room.  Traditionally candles were not lit until twilight.

It used to be if you dined during the day, candles were not used.  However, if they were used you would draw the curtains. However, I like to use them at most of my dining room meals.

Where I live in Charleston, South Carolina, It was always custom to burn the candle and not have an un-lit candle on display. That begs the question, have you ever heard people say, “You should burn the wicks on new candles when you put them on display.” Do you know why?

It has been said however, in order not to embarrass those who could not afford electricity; it was considered a polite gesture to burn the wicks of the candles on display, so it was not known who had electricity and who did not.

I love how candle etiquette sheds a little light on how this single flame reminds us of the very kind, but often forgotten gesture of letting people save face and not embarrassing anyone. A very good reminder then, and now.

Cynthia Grosso is co-owner of DesignRefined and the owner of The Charleston School of Protocol, which specializes in helping people handle life’s events and changes with style, polish and confidence.

We invite you to read our latest blog post on the Thanksgiving Dinner Dining Table! Enjoy!

We invite you to read our latest blog post on Tablescapes! Enjoy!
https://design-refined.com/tablescapes/